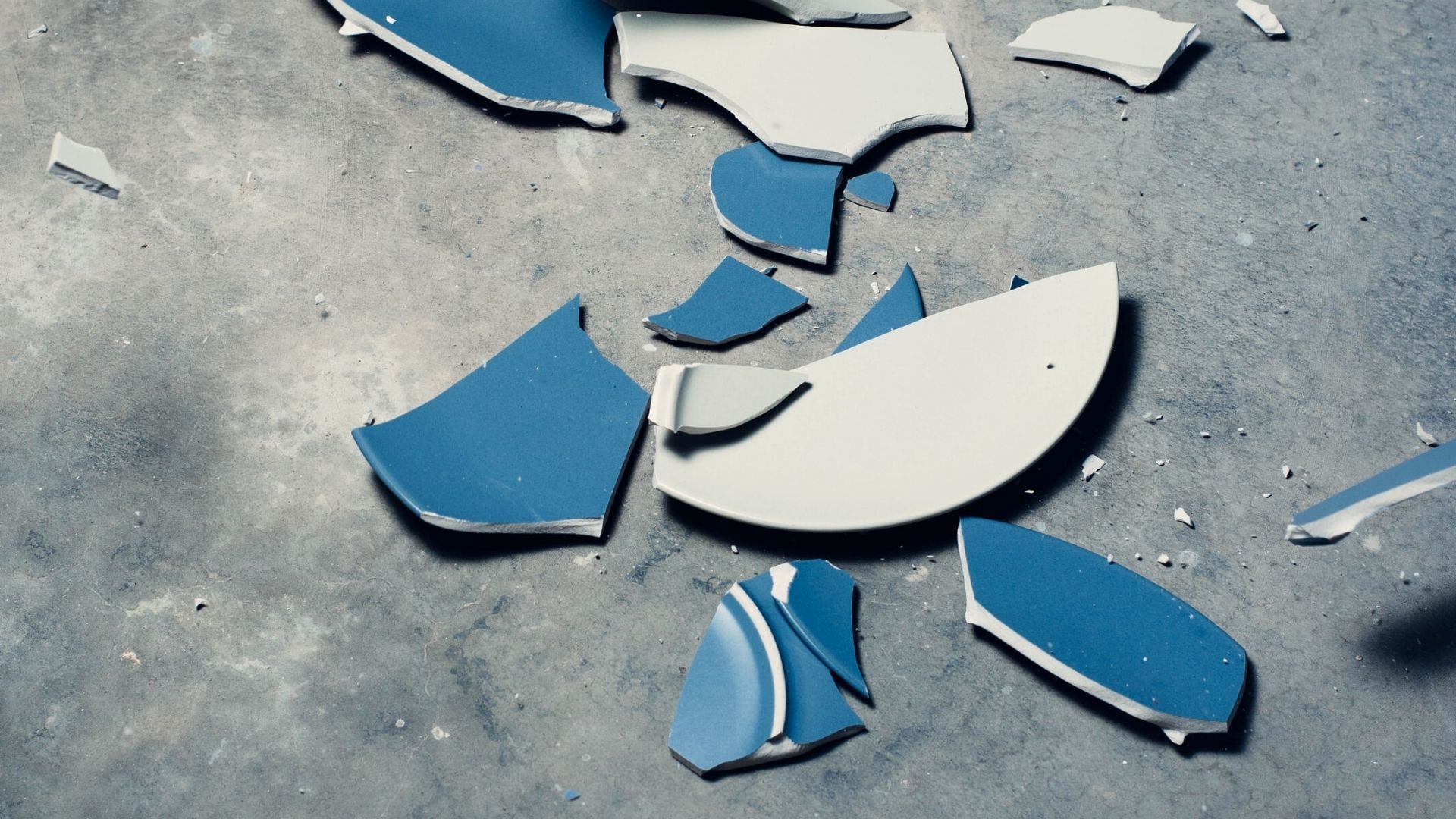 Protestants have generally assessed the Reformation as an unqualified success. Who hasn’t been amazed by the courage of Martin Luther who challenged the corrupt Roman Catholic Church of his day? Heir stehe, ich kann nicht anders! Here I stand; I can do nothing else! And what of the recovering of sola scriptura, the primacy of the Bible? And what of “justification by faith” that the church apparently forgot in its long-intertwined journey through time. Didn’t Luther help us recapture what it meant for sinners to be able to stand before a righteous God? All those things are wins, right? Sure, except…

The Reformation started a rapid fragmentation of Western Christianity that continues to impact us today. The analogy I use here is that Luther took a plate of glass (the Roman church), dropped it on the ground, and it shattered into pieces. One piece, the Lutheran church, identified most notably with Germany; the Reformed Church, guided by John Calvin, was another piece in Switzerland. Another piece of the Reformed Church found its leadership in John Knox in Scotland, and yet another piece became the Anglican Church in England because King Henry VIII wanted a divorce the pope refused to grant him. These churches were mere fragments of the former glory of the power of the Roman Catholic Church.

These magisterial reformers, as they are called because of their close relationship with the nations-states in which they lived, found their reforming work had political implications. In time, to be from Germany was to be Lutheran and to be from England was to be Anglican. Other options were available but identification of protestant Christianity with the nation-states of the post-reformation period was quite expected and accepted. These reformers sought to change the church but not weaken Christianity’s status in the culture. They often maintained a close relationship with key power sources. Ulrich Zwingli, like the other reformers, felt this pressure and could only push his reformation so far lest it de-churched the magistrates on whom they all depended. A way to trace which denominations originated from these magisterial reformers is acceptance of infant baptism. Like the Holy Roman Empire of earlier times, to be born in a Christian country was to be Christian.

One story from Luther’s life illustrates the way in which these magisterial reformers sought to navigate the powers of the day. During the Peasants’ War (ca. 1524–1525), Luther pursued a middle course by calling out the wrongs committed against the peasants and also condemning the peasants’ “recklessness” for fighting back. Luther’s noncommittal posture pleased the magistrates (burghers, in this case). However, as the insurrection intensified, Luther flipped his position and sided solely with the secular rulers. He wrote in Against the Robbing Murderous Hordes of Peasants (May 1525) that the peasants “must be sliced, choked, stabbed, secretly and publicly, by those who can, like one must kill a rabid dog.” So here we have the former Roman Catholic priest, now Lutheran Reformer, promoting war instead of a way to accomplish peace

Now we have come to another place in history where the church has become powerful in the ways of the world yet ineffective in God’s mission. I wish this were an unusual story in the history of the Reformation but this dynamic between the church and the state played out in countless ways as Europeans set their eyes on, what for them was, a “New World.”

History appears to support the old maxim, “politics and religion don’t mix.” Historians call the series of wars over the next two hundred years in Europe the “wars of religion.” Whether politics or religion started these conflicts can be debated. What is clear is that politics and religion were in the trenches together. 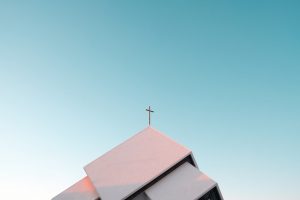 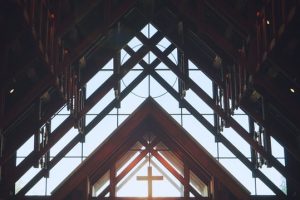 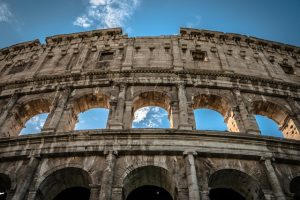